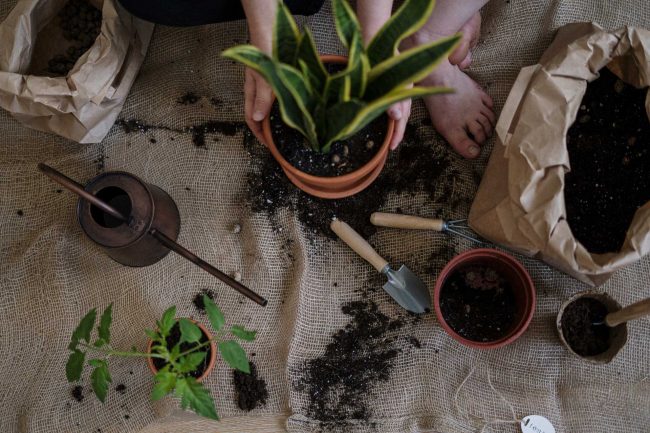 Normally we have two shows a year, but due to the recent pandemic everyone is still finding their feet keep an eye on our calendar for up-to-date information.

Who’s the group suitable for?

Not only do you get some brilliant discounts but you also get to benefit of talking to and sharing horticultural ideas and problems with people of all ages and experiences.

How much does membership cost?

About the Beeding and Bramber Horticultural Society

The Beeding and Bramber Horticultural Society is a thriving organisation always on the look out for new members. Our membership of about 180 comes not just from Upper Beeding, Bramber and Small Dole, but also from other nearby towns and villages.

Following the creation of more allotments in Upper Beeding, an Allotment Holders’ Association was formed within the Society in 2009 with the aim of giving support to new and existing plot-holders and nominating a representative to liaise with the Parish Council on allotment matters. It is hoped that in future social events and meetings with speakers on horticultural subjects can be arranged.

Every year the Society holds two shows, one in spring and one in late summer, at which numerous cups and other prizes are distributed. For the first time in 2009 a mini-show was also held at the Beeding and Bramber summer fete in June.

In the autumn seeds and plants can be ordered through the society at a large discount. To join the Society, follow the link to find a membership form and send it to the address indicated. 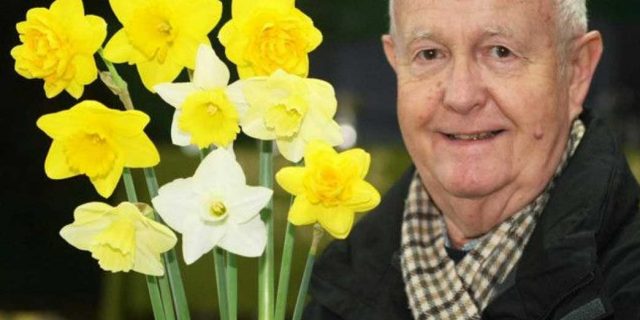 Alasdair MacCulloch with some of his prize-winning daffodil

The history of the Society

It seems that Beeding and Bramber Horticultural Society was founded in 1905, but little is known about its early history. Flower Shows were held annually in a marquee erected on Follies Field, where Dawn Close now stands. A 1913 photograph shows a timber archway erected at the entrance to the field, decorated with flowers and bunting. The marquee can be seen on the right. One photograph survives showing the interior of the marquee with produce laid out on trestle tables.

At some time after the Village Hall was completed in1930, the Flower Shows were held there, except for some of the war years. In the 1950’s, records show that a Summer Show and Sports’ Day were being held in August and an Autumn Show in November, but 1957 was to be the last year for this to happen. The autumn show that year ran at a loss and the following year it was decided to only hold one Show in August in the Village Hall with children’s games and side-shows outside. However, after a disastrous clash of dates with the Conservative Association forced a change of date, the committee seems to have lost heart and no more shows were organised. The Society was officially disbanded in 1965 and all the cups that had been presented in 1958 left with those who had won them.

It was to be 15 years before the Society would be reconstituted, but in 1973, following a meeting called by Harry Phillips and Chris Grinyer, it was re-formed and a Summer Show was held at the Calabash Rooms, Bramber. Some of the old cups were retrieved and new ones donated and the society went from strength to strength, returning to the Village Hall for their annual show from 1975 onwards. In 1983 a Spring Show was held for the first time which has also become an annual event and for the first time in 2009 a “mini-show” and sale of produce took place at the village fete

A few years ago, with fewer people growing their own produce, making their own jam, knitting, sewing, or even baking a cake, the number of entries to the shows declined. But now the trend has been reversed. More people have taken on an allotment and are keen to grow their own fresh fruit and vegetables. The spring and summer shows are still popular events and attract many visitors.